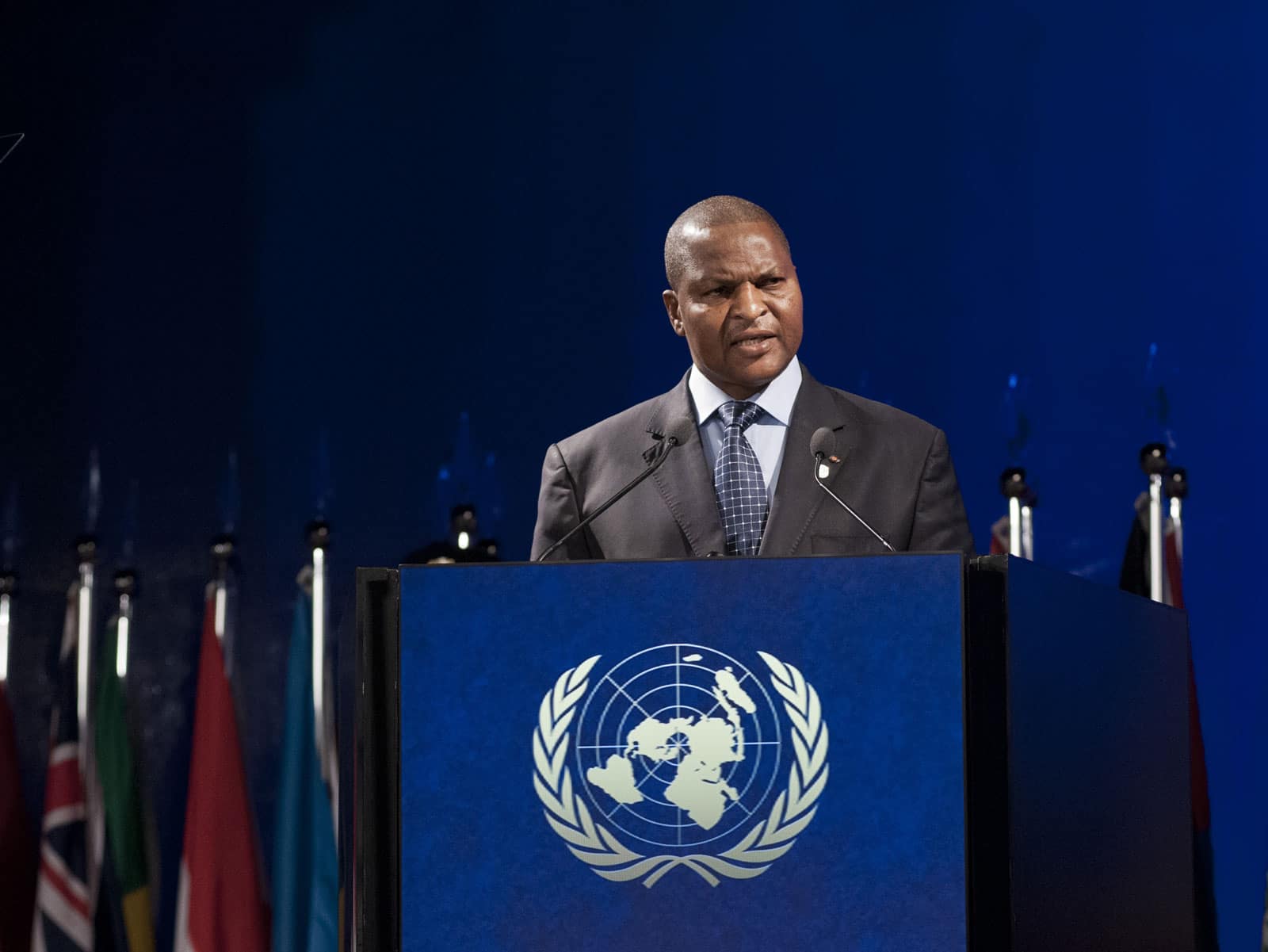 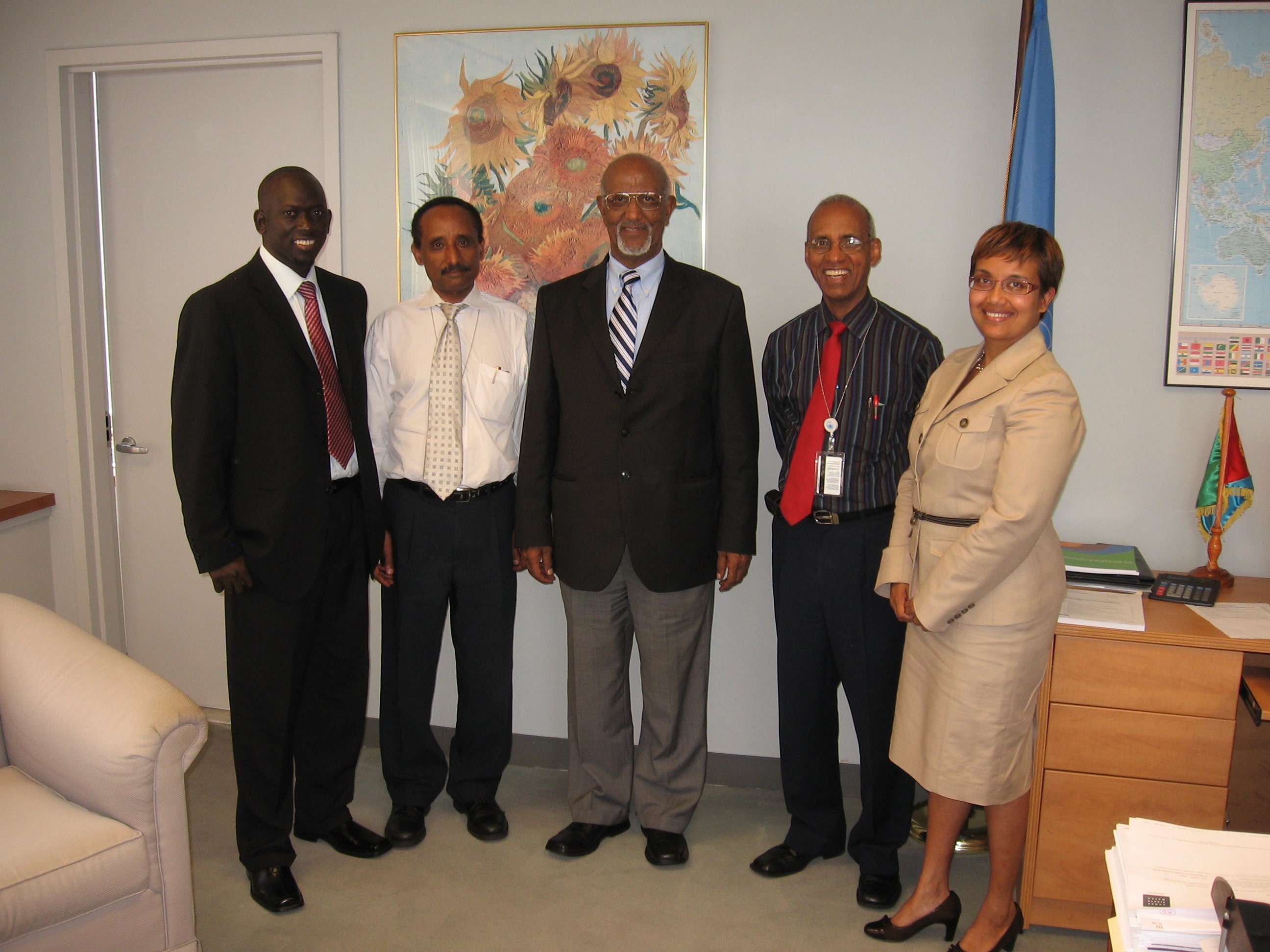 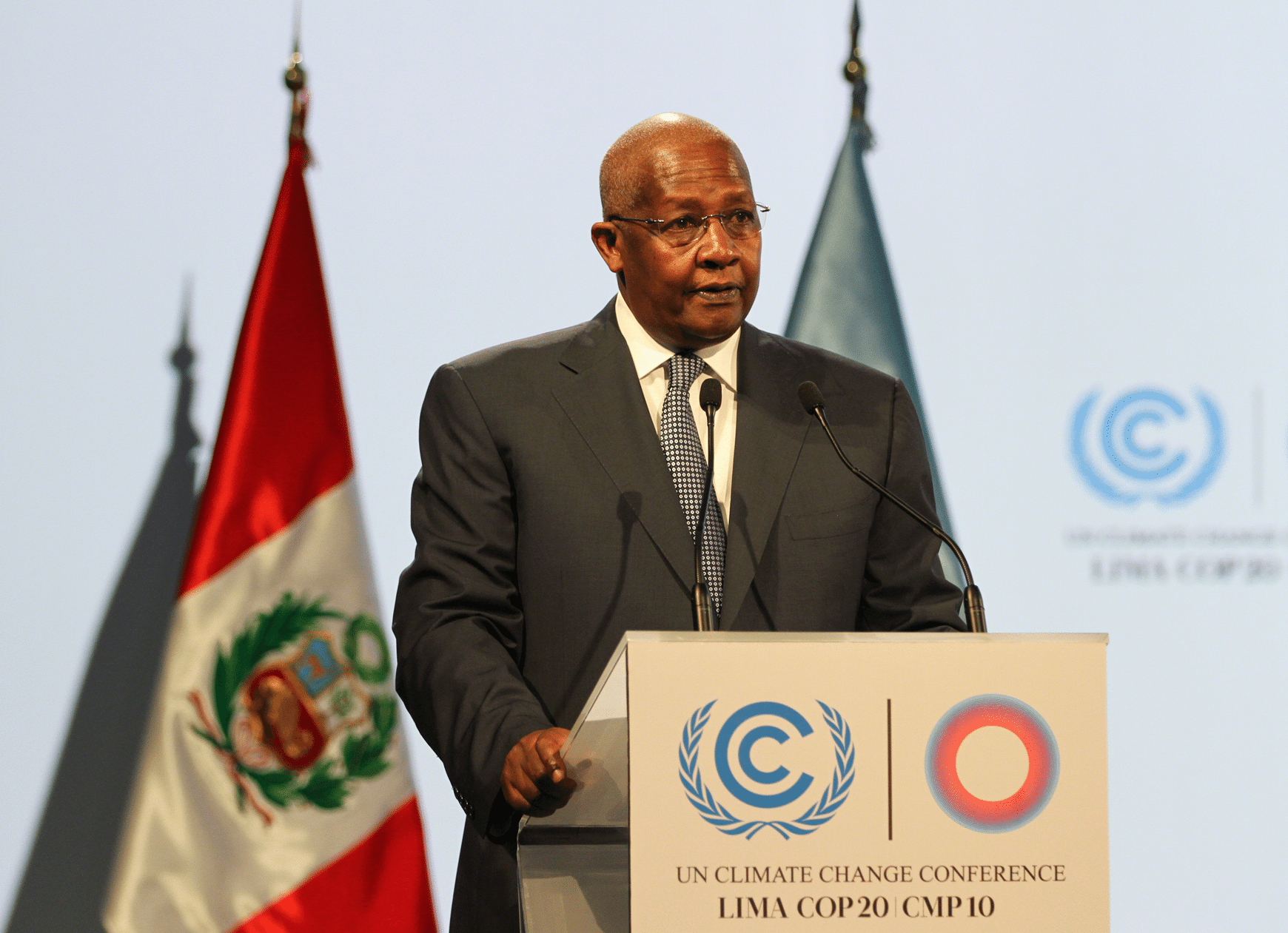 EUCLIDTreaty.org is an original web site about treaties in general and the EUCLID treaties (49006/49007) as illustrations and examples. Treaties are very important and greatly misunderstood, in part become every country in the world deals with treaties in a different ways. But what are treaties? What is a good, maybe even an official definition of treaty?

EUCLID tackles the definition of treaty

In the United States which is the headquarters State for the United Nations, treaties are mentioned in the Constitution as being part of the “supreme law of the land.” Some constitutions do not mentions treaties at all! Some people worry that treaties negotiated far and away may have a powerful and possibly negative impact their lives. For EUCLID stakeholders and students, but also for anyone interested in intergovernmental organizations and universities, understanding how treaties work is important and practical. After all, only a handful of universities were established under international law, and even few have their charter registered and published in the United Nations Treaty Series.

Since we are promising a definition of treaty on the very home page of this site, here it is: “a treaty as “an international agreement concluded between States (or in some cases between States and intergovernmental organizations, or even between intergovernmental organizations) which has the following attributes: (1) in written form and (2) governed by international law, (3) whether embodied in a single instrument or in two or more related instruments and (4) whatever its particular designation.”

For anyone wanting to know more about the strange world of treaties, conventions, protocols, MOUs and other “Note Verbales,” EUCLIDTreaty.org should be a useful learning resource. Thank you for visiting, and please feel fee to send in suggestions and comments.