The Iran ‘deal’ is not a treaty 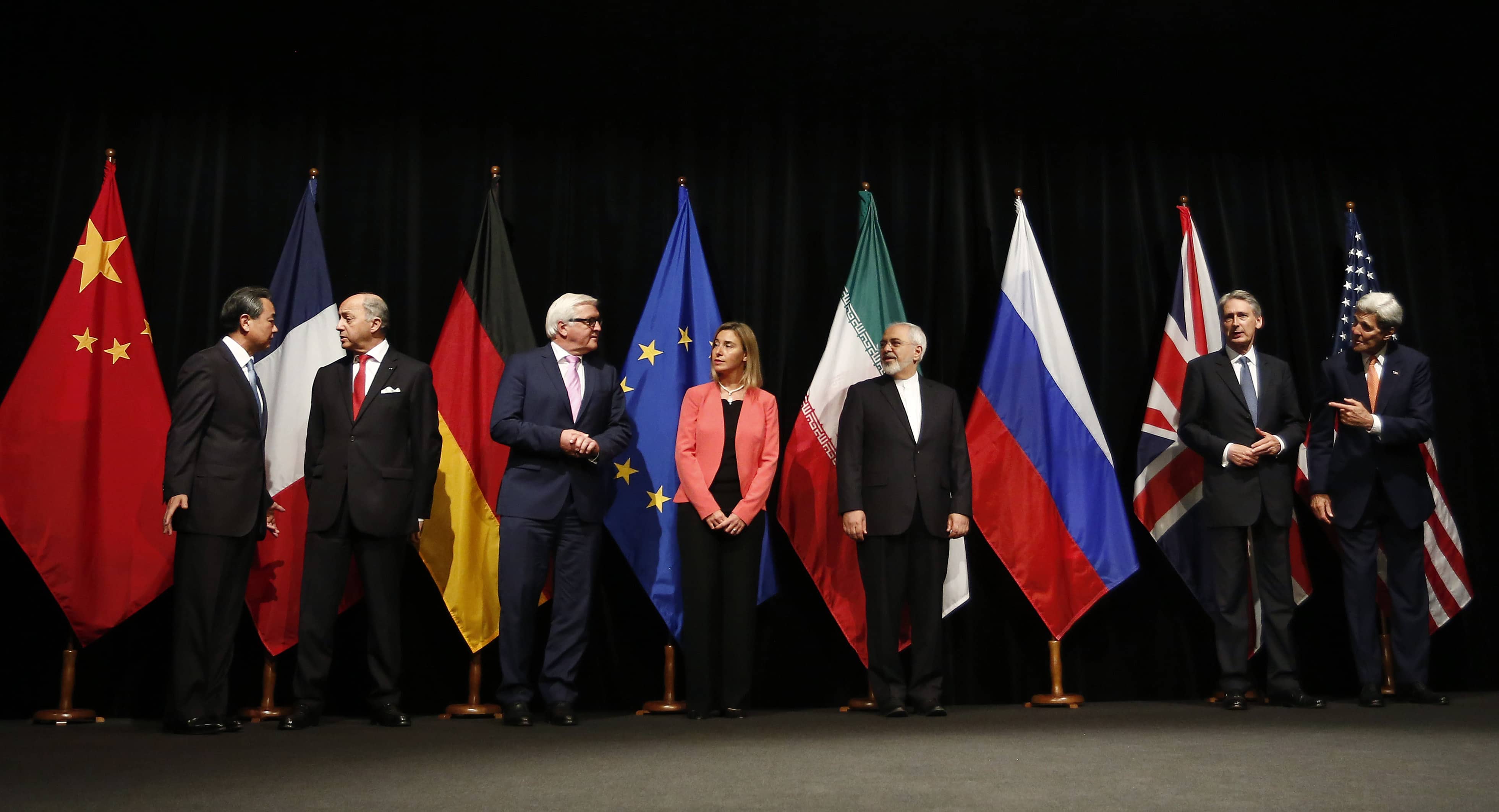 The Iran ‘deal’ is not a treaty

The following exchange between US Secretary of State John Kerry and US House Member Reid Ribble clarifies the legal status of the much-debated accord:

REP. REID RIBBLE: For 228 years, the Constitution allowed treaties to [pass] with the advice and consent of 67 U.S. Senators. Why is this not considered a treaty?

SECRETARY OF STATE JOHN KERRY: Well Congressman, I spent quite a few years trying to get a lot of treaties through the United States Senate, and it has become physically impossible.

That’s why. Because you can’t pass a treaty anymore. It has become impossible to schedule, to pass, and I sat there leading the charge on the Disabilities Treaty which fell to basically ideology and politics. So I think that is the reason why.

The legal status of the instrument is mostly revealed in its actual wording. How to differentiate between a binding (treaty) and non-binding instrument is discussed at length in EUCLID’s recent textbook entitled “Binding and Non-Binding…”